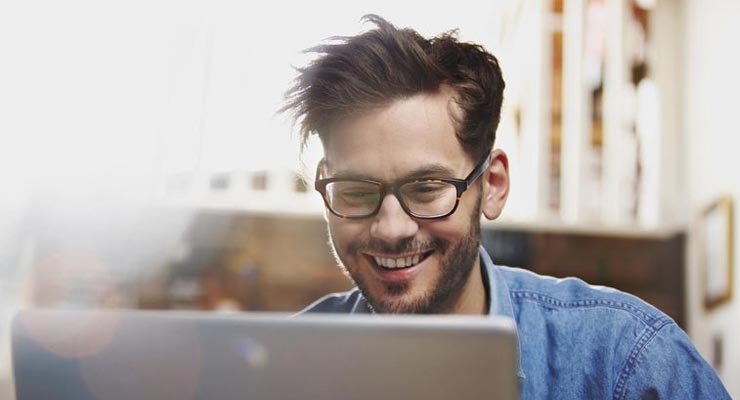 A grown man from Midsomer Norton still thinks it’s funny to tag his friends in Facebook posts that claim they must reply within five minutes or they owe him a Nando’s, reports have emerged.

28 year old Jerome Bustyfield from Welton still giggles to himself as he stares at his Facebook timeline while counting down the seconds until his friends have to reply.

“I always tag Brian in the early afternoon because I know that’s when he’s in his corporate law meetings and can’t see his Facebook” Bustyfield said.

Bustyfield’s friend Brian told us “He’s tagged me in that post almost every day for two years. He thinks I owe his 23 Nando’s, 13 KFC’s, 5 Burger Kings and an afternoon at the Bath Thermae Spa”.

“I’m not entirely sure he realises that none of this is legally binding.”

“To be fair he’s always been slow to move on from things. Last week he sent me an email saying Bill Gates is giving money to anyone who forwards a message to at least 10 of their friends.”

Bustyfield told us “On Facebook, it’s important to be hilarious. Now if you’ll excuse me, I have a meme to post that lists the names of all the men who make the best boyfriends and my name is on it.

My girlfriend is going to fucking love this.”