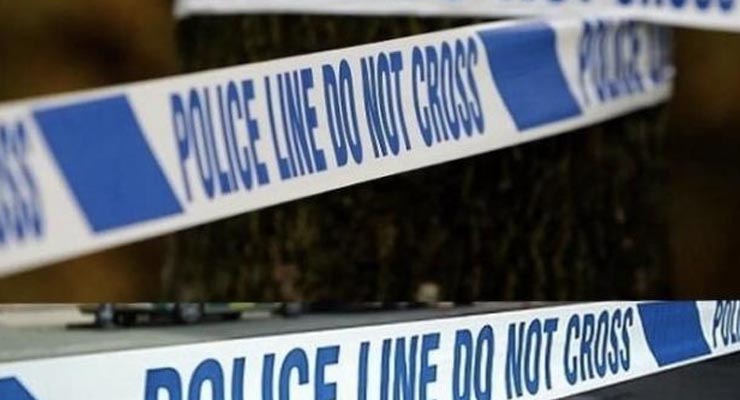 Police in Midsomer Norton have warned residents about a sudden surge in the sales of illicit substances including The Inbetweeners and the particularly dangerous Gavin and Stacey Christmas Special.

The warnings come amid increased reports of suspicious amounts of people visiting the Norton Skate Park for short periods of time before leaving with unmarked packages believed to contain unspecified amounts of British TV comedy.

“It would only start out as an episode here and there.” Jerome Bustyfield, a user of prolific comedy Little Britain, told us. “Then before I knew it I was binge streaming it on iPlayer until 5am.”

“And if I can’t do that anymore, I’m just going to head to some back alley and buy it from the nearest dealer in DVD form. And everyone knows DVDs are more dangerous. The disc could get scratched or – God forbid – it could be mis-sold and actually be Mrs. Brown’s Boys.”

“I just wouldn’t know until I put it in my DVD player and by then it’s just too late.” 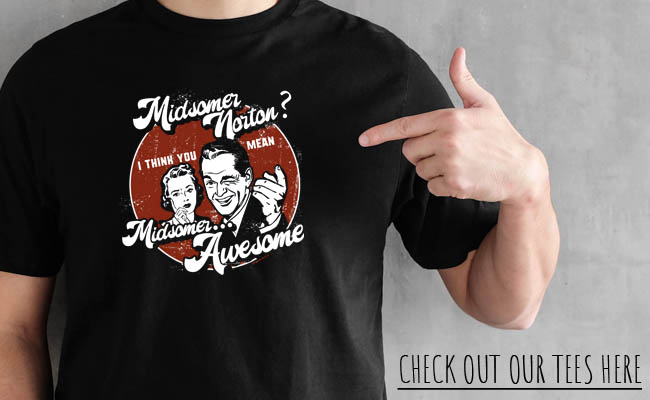 Detective Inspector Iain Peacock from Avon and Somerset Constabulary told us “Thankfully the problem seems so far to be limited to comedy in the post-2000 era.”

“But this is a problem we need to nip in the bud. Left unchecked, we could have the Fawlty Towers ‘Germans’ episode spreading in our streets.”

“And what comes after that? People openly selling episodes of Two Pints of Lager and a Packet of Crisps?

Enjoy that article? Now check out our MERCH page and let us unscrupulously peddle some locally designed t-shirts at you.