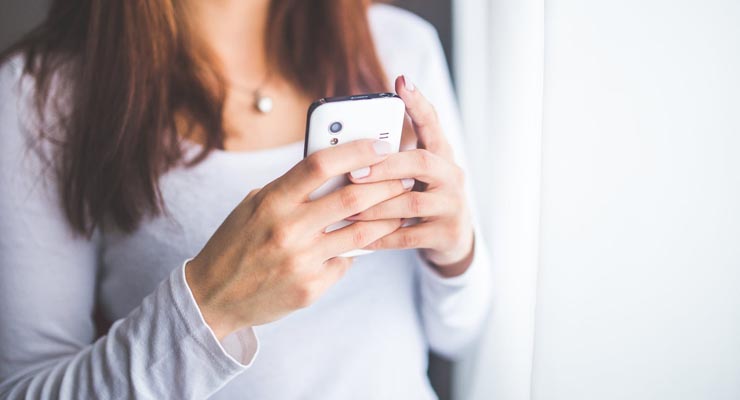 A 32 year old woman from Midsomer Norton has posted “New Year, New Me” on Facebook, despite the fact that she’ll spend all of next year as the same classless tosspot she has been for most of her life.

Chantelle DiCampo, a social media addict from Westfield whose 17 year old son is currently robbing your house, has posted on her Facebook profile that 2020 will be her year, even though she has no actual plans to change any of the awful things about herself.

“New Year. New me. I’m flipping the life switch. This is going to be my year. YOLO”

However DiCampo’s friend Aimee Smith, who ‘liked’ the post out of some sense of duty, has expressed some scepticism.

“Well, what she should do is get a job, stop relentlessly posting about her private conflicts on Facebook and get rid of her boyfriend who, for benefits reasons, has been pretending to have a gimpy leg for the last three years.

But the only thing she did last year when she posted this exact same message was get a fitness DVD by that shithead from Love Island which she ended up using as an ashtray.

But I suppose this is a breath of fresh air from her normal Facebook posts of meaningless inspirational quotes about believing in yourself, or quiz results like ‘what ice cream flavour are you?’

Basically she is just a dick, and there is no ‘life switch’ that’s going to change that.”