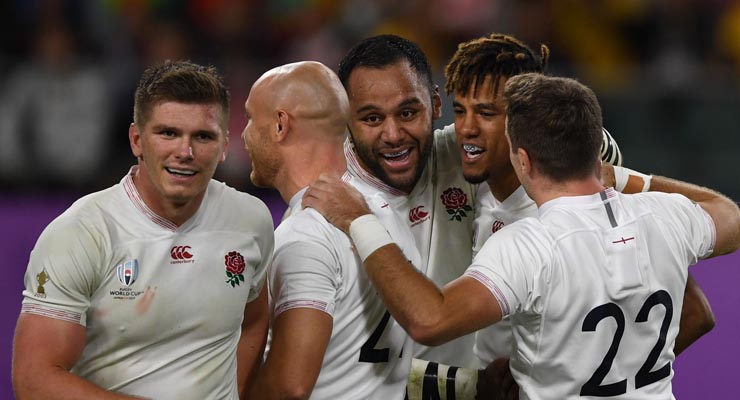 A Midsomer Norton man who has no interest in rugby until England get into a semi-final is now trying to look like an expert despite referring to tries as “five pointers”, news has emerged.

Jerome Bustyfield has spent the whole week posting on Facebook about how proud he is of “the lily whites” despite not knowing the names of any players or indeed how rugby actually works.

Bustyfield’s girlfriend told us “He keeps saying things that make no sense. He spent most of the All Blacks game claiming England need to ‘make a timeout’ so they can ‘bring on a goal defense’. Like, what the fuck?”

“When I tried explaining to him what collapsing the scrum means, he just gives me this confused look and mumbles incoherently about how this isn’t netball.”

“And then he boastfully says something so vague it could literally mean anything.”

We spoke to Bustyfield who told us “If I was England manager, I would be bringing in players for the ruck, focusing on the tight angles and playing hard on those flanks.”

“After all, you know what they say about rugby. High goals, high tackles and low scrums and you just can’t lose”